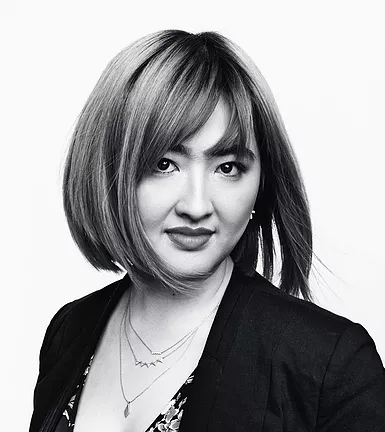 Ser En is a BAFTA-winning Singaporean producer, whose live action and animated short films have been screened and won awards at over 80 international film festivals. Ser En completed an MA in Producing at the National Film and Television School (NFTS), on a scholarship from the Infocomm Media Development Authority of Singapore and mm2 Entertainment. In 2018, Ser En was also conferred Outstanding Young Alumni by Nanyang Technological University, and featured in Her World, The Straits Times and Women’s Weekly as a rising young female filmmaker.

Ser En is a versatile storyteller who works across different mediums, as she constantly seeks the best format for the message that she wants to convey. Her stop motion animation short film Poles Apart (2017), directed by Paloma Baeza, starring Helena Bonham Carter (Harry Potter, Sweeney Todd), won a BAFTA for Short Animation Award in 2018, and an Annie Award for Best Student Film. Additionally, it has been screened at top international film festivals including Palm Springs and Guanajuato, and won the Best British Animation Award at the Edinburgh International Film Festival. Another short film that she produced, Present (2016), directed by Meg Campbell, premiered on the opening night of the Rhode Island International Film Festival, and was awarded Best Director First Prize, and later won the NAHEMI Award for Best Film at Encounters Film Festival.  A VR interactive experience that she produced, titled The Circle (2017), has been selected for various game conferences including EGX, DevelopVR: London. The experience was also critically well-received and was featured on Engadget and UploadVR.

Ser En’s most recent projects include Zombiepura (2018), a zombie feature film directed by Jacen Tan. It has been sold to Content Panda, producer of Train to Busan for the Korean market, and GSC Movies for Malaysia, Brunei, Indonesia, Vietnam, Cambodia and Myanmar, prior to its release in Q4 2018. Let Me Kill My Mother First (2018), a short film directed by Teo Mei Ann, a recipient of the National Directors Fellowship in America, premiered at the Singapore International Film Festival in November 2018. The film stars Golden Horse-winning actress Yeo Yann Yann.

Prior to NFTS, Ser En graduated with a BFA in Filmmaking from Nanyang Technological University with First Class Honours in 2013, and was awarded the NTU President Research Scholar upon completing a research programme. She went on to work at the Singapore office of the Oscar-winning Hollywood VFX facility Double Negative (Interstellar, Ex Machina), and was credited as VFX coordinator in films such as Godzilla (2014) and Exodus: Gods and Kings (2014), before being promoted to handle the company schedule in the 250 persons facility.  From 2017-2018, she was an associate producer at mm2 Entertainment, and worked on the development and production of feature film and TV projects. Ser En is also an alumnus of the Rotterdam Lab and the Bucheon Fantastic Film School. 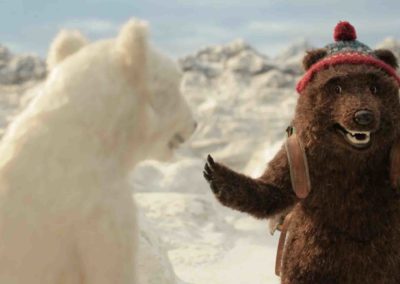 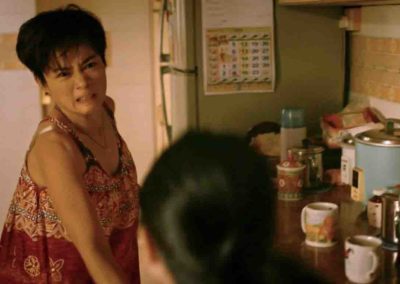 Let Me Kill My Mother First 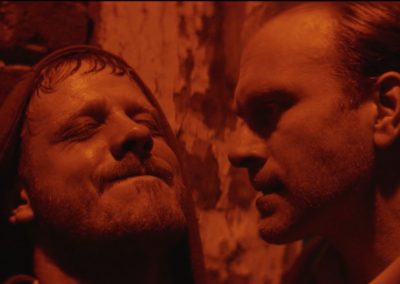 Howls Heard from Miles Around 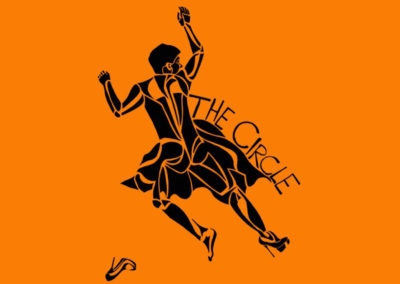 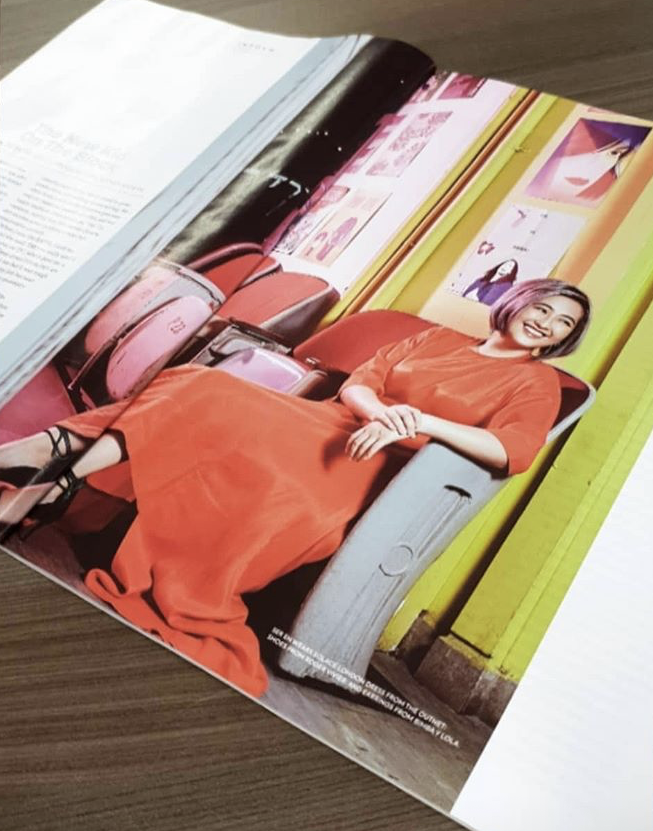 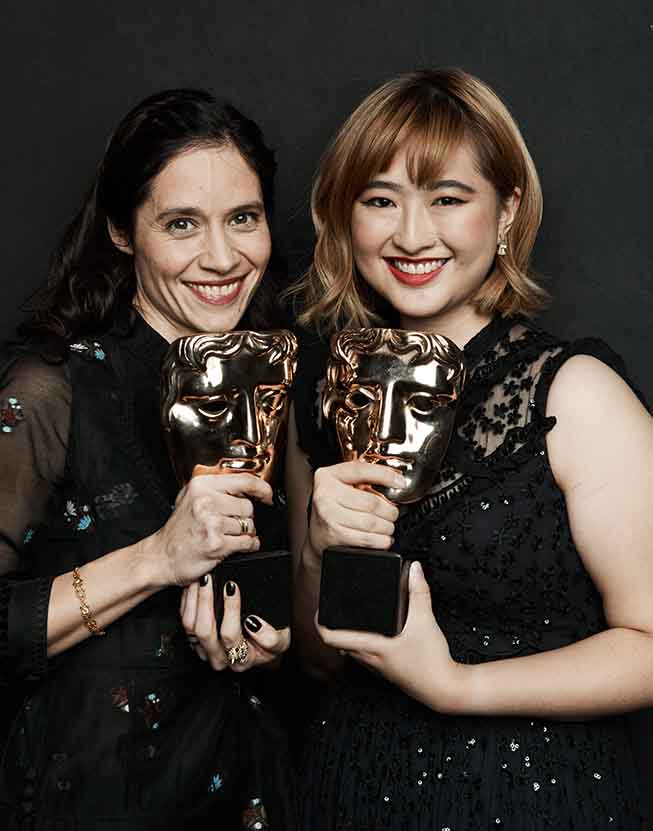 THE STRAITS TIMES
On BAFTA Win 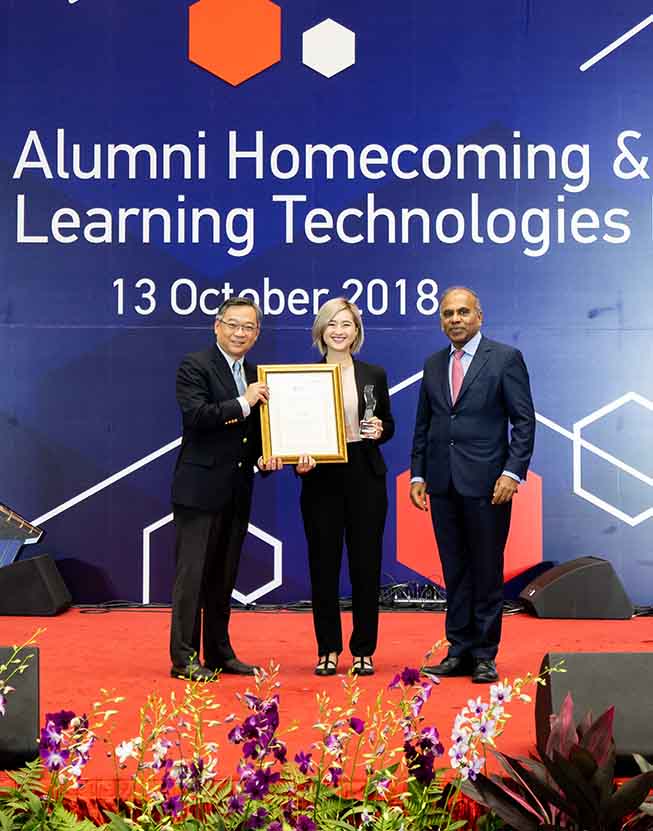